The Majority Of Films Are Actually Quite Bad. Here’s Why 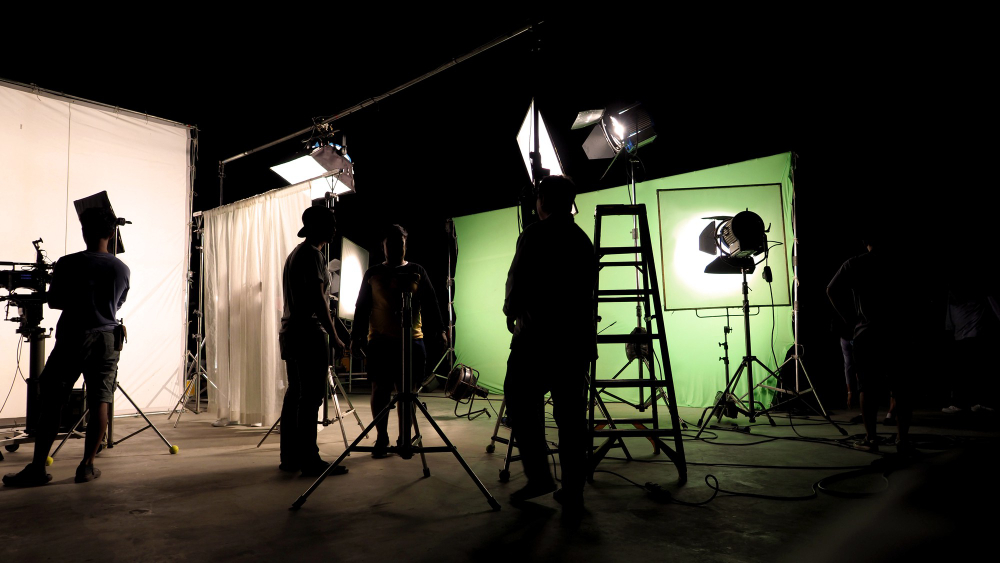 Do you love going to the movies? Do you think that all of the films out there are high-quality, made with great care and attention to detail? If so, you’re in for a surprise. The majority of films – particularly those that are released in theaters – are actually quite bad. Here’s why.

Why are so many bad movies made?

There are a number of factors that contribute to why so many bad movies are made. For one, the film industry is notoriously difficult to break into. There are a ton of people who want to be involved in making movies, but there are only so many spots available. This means that a lot of people who end up working on movies are inexperienced or are just trying to break into the industry.

Another factor is that making a movie is an incredibly expensive process. A lot of times, studios will take chances on movies that might not be very good in order to save money. This often leads to films that are rushed, poorly written, and don’t have very good production values.

Finally, there’s the fact that audiences can be very forgiving when it comes to bad movies. We’ve all seen a movie that we knew wasn’t very good, but we watched it anyway because we were curious or because we liked the actors. This means that studios know they can get away with making subpar films and still make a profit.

Can a film be so good it’s bad?

It might sound like a contradiction, but there are actually a few ways in which a movie can be too good it’s bad. Here are three examples:

1. It’s so well-made that it becomes boring

There’s nothing wrong with a movie being well-made. In fact, it’s usually a good thing. But sometimes, a movie can be so well-made that it becomes boring.

This can happen if the movie is too perfect. Everything is in its right place, and there are no surprises. The result is a movie that’s technically excellent but emotionally flat.

2. It’s so ambitious that it fails

An ambitious movie is always admirable. But sometimes, a movie can be too ambitious for its own good. It tries to do too much, and as a result, it doesn’t succeed at anything.

This can happen if the movie is trying to be two or three movies at once. It’s also often a problem with big-budget blockbusters, which try to cram in too many characters and plotlines.

3. It’s so popular that it becomes overrated

A popular movie is usually a good thing. But sometimes, a movie can be so popular that it becomes overrated.

This can happen when the movie is adored by everyone but doesn’t actually deserve that level of acclaim. The result is a movie that’s praised to the heavens but doesn’t really stand up to scrutiny.

What makes a film a bad film?

Poor acting, poor writing, and poor production values are just some of the things that can make a film bad. In addition, films that are poorly directed or have little to no plot can also be bad. Finally, films that try to be something they’re not (such as a comedy that’s not funny, or a drama that’s not moving) can also be bad. In short, there are many things that can make a film bad. However, the one thing that is most likely to make a film bad is if it simply isn’t entertaining. If a film is not entertaining, then it is likely to be a bad film.

How can you tell if a movie is bad?

Why 99% of movies today are bad

The first reason is that the vast majority of movies are simply not well-made. This is due to a variety of factors, including poor writing, bad direction, and weak acting. Even some of the biggest Hollywood blockbusters are plagued by these problems.

The second reason why movies today are bad is that they are often too formulaic. Hollywood studios have become obsessed with making films that will appeal to the widest possible audience, and as a result, many movies feel like they’ve been assembled from a template. This often leads to bland, unoriginal films that are forgettable at best.

The third reason why movies today are bad is that they often lack heart. In an effort to appeal to as many people as possible, studios have increasingly relied on special effects and spectacle over story and character. This has resulted in a lot of big-budget films that are empty at their core.

The problem with modern movies, that the majority are bad movies

The problem with modern movies, that the majority are bad movies, is that they are too long. They could be so much shorter and still be entertaining. This is especially true of superhero movies, which are often two hours or more. Even the best superhero movies are usually too long.

One of the reasons why modern movies are too long is because they have to fill up a lot of time. There are so many commercials and trailers that they have to show before the movie even starts. Then, there are usually at least two or three minutes of credits. By the time the actual movie starts, you’ve already lost a good chunk of time.

Another reason why movies are too long is because they try to cram in too much. They want to include as many characters and storylines as possible, which often leads to a lot of filler. This is one of the biggest problems with superhero movies. They try to pack in so much that it often feels like you’re watching two or three different movies at once.

Lastly, movies are too long because studios think that people want more bang for their buck. They think that if they make a movie longer, people will be more likely to see it. However, this often backfires. People often get bored and lose interest in long movies.

So what’s the takeaway? Despite being a critic and often finding faults in films, I am still a fan of movies. They have the ability to take me on an amazing journey and transport me to another world for a couple hours. However, it is important to be aware that most films are actually quite bad. This doesn’t mean you should stop going to the cinema or watching films altogether- just be mindful of what you’re watching and don’t expect too much.

Foster Family And Academics: How To Succeed In School Despite A Difficult Home Life

Are You Eating Yourself Into Poor Self-esteem?