How Do Plants Compete For Resources? 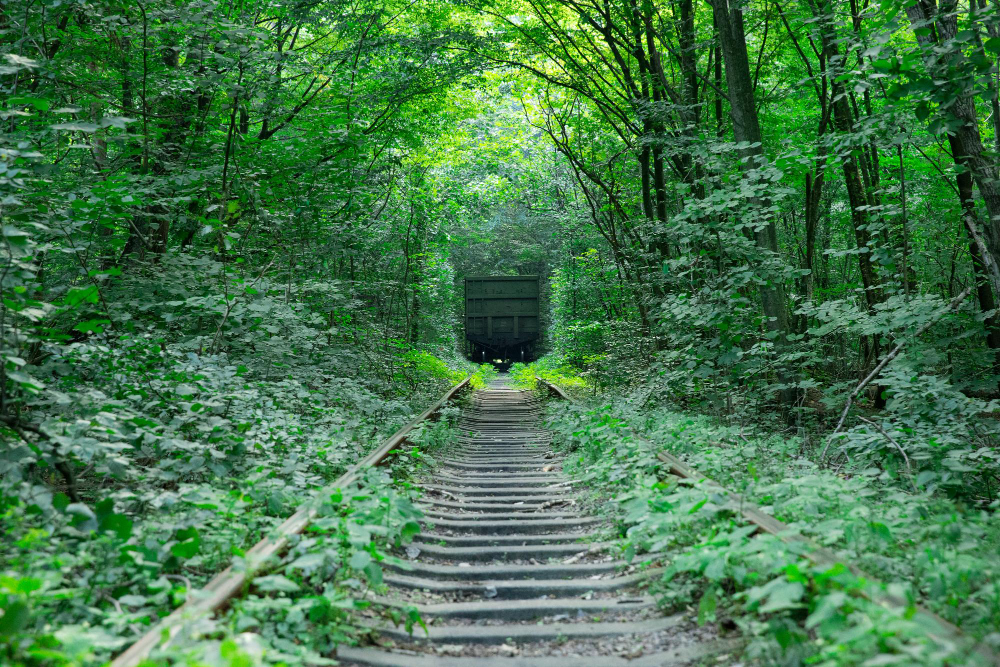 When you think about plants, what comes to mind? Maybe you think about the flowers in your garden, or the vegetables in your refrigerator. But do you ever stop to think about how plants compete for resources? It’s an interesting process, and one that is crucial to the way plants grow and survive. In this post, we’ll take a closer look at how plants compete for resources, and we’ll also explore some of the strategies that they use to get ahead. Stay tuned!

How do different plant species compete for resources?

One common way is through allelopathy, where one plant produces chemicals that inhibit the growth of another plant. Other ways include competition for light, water, and nutrients. Competition can also occur indirectly, through changes in the physical environment that favor one species over another.

Plants have evolved many strategies to cope with competition. Some species are able to tolerate low levels of resources, while others are able to outcompete other species for resources. Some plants form symbiotic relationships with other organisms, such as mycorrhizal fungi, that help them acquire resources.

How does the size of a plant impact its ability to compete for resources?

Larger plants may be able to outcompete smaller plants for light, water, and nutrients. They can also shade smaller plants, preventing them from getting the sunlight they need to photosynthesize. Additionally, larger plants tend to have deeper roots, which gives them an advantage in times of drought. Smaller plants may be more nimble and able to escape competition, but they are also more likely to be eaten by herbivores. In general, the larger a plant is, the greater its competitive ability.

How does the type of resource (e.g., water, sunlight, nutrients) impact plant competition?

Another way to answer this question is to think about how different types of resources might impact plant competition. For example, if two plants are competing for water, the one that uses less water will have an advantage. If two plants are competing for sunlight, the one that uses more sunlight will have an advantage. Nutrients can also impact plant competition, depending on how they are used by different plants.

What are the consequences of plants competing for resources?

How can plant competition be used to our advantage?

First, if one species is able to access more resources than another, it will likely have an advantage in growth and reproduction. This could lead to the competitive exclusion of the less successful species over time. Additionally, resource availability can also impact plant competition indirectly by affecting the strength of interactions between species. For example, if two species are competing for the same resource, and one of them is able to find more of the resource than the other, the interactions between them will be skewed in favor of the successful species. The unsuccessful species may eventually give up and stop competing, leading to an indirect competitive exclusion.

What role does temperature play in plant competition?

Some plants prefer well-drained soils, while others do better in wetter soils. This can impact the competition between plants because those that prefer drier soils may be outcompeted by those that prefer wetter soils in an area with higher rainfall. Additionally, some plants have deep roots that can access water and nutrients that other plants cannot, giving them an advantage in competition.

Are there any benefits to plant competition?

One potential benefit is that it can help to ensure that only the strongest and healthiest plants survive. In a competitive environment, weak and unhealthy plants will be outcompeted by their stronger counterparts and will eventually die off. This natural selection process can ultimately lead to a population of plants that is more resistant to disease and better able to withstand environmental stresses.

Another potential benefit of plant competition is that it can encourage plants to grow larger and faster. In a competitive environment, plants will need to put forth their best effort in order to survive and reproduce. This means that they will invest more resources into growth and development, leading to larger and faster-growing individuals. This can be beneficial for the population as a whole, as it can lead to a more productive ecosystem.

Of course, there are also some potential drawbacks to plant competition. One of the biggest dangers is that too much competition can lead to stress and harm individual plants. In a competitive environment, plants will be constantly vying for limited resources, and this can lead to them becoming stressed and even sick. If the competition is too intense, it can even result in the death of individual plants. This can ultimately weaken the population as a whole, as there will be fewer individuals remaining to contribute to the gene pool.

Another potential drawback of plant competition is that it can discourage cooperation among individuals. In a competitive environment, plants will be focused on their own survival and reproduction, and they will be less likely to help other members of their species. This could ultimately lead to a decline in the overall health of the population, as cooperative behaviors are often essential for the long-term success of a species.

Plants have evolved an impressive array of strategies to outcompete their neighbors for resources. By understanding these strategies, gardeners can create more productive gardens and farmers can optimize their crops. With a basic understanding of plant competition, you too can become a better steward of the land. Have you tried using any of these methods to improve your plants’ ability to compete?

14 Kinds Of Hats For Ladies. The Many Types Of Hats Ladies Can Wear

The Secrets To Crafting A Brilliant Business Plan