Why You Should Never Criticize Someone’s Nail Care Choices 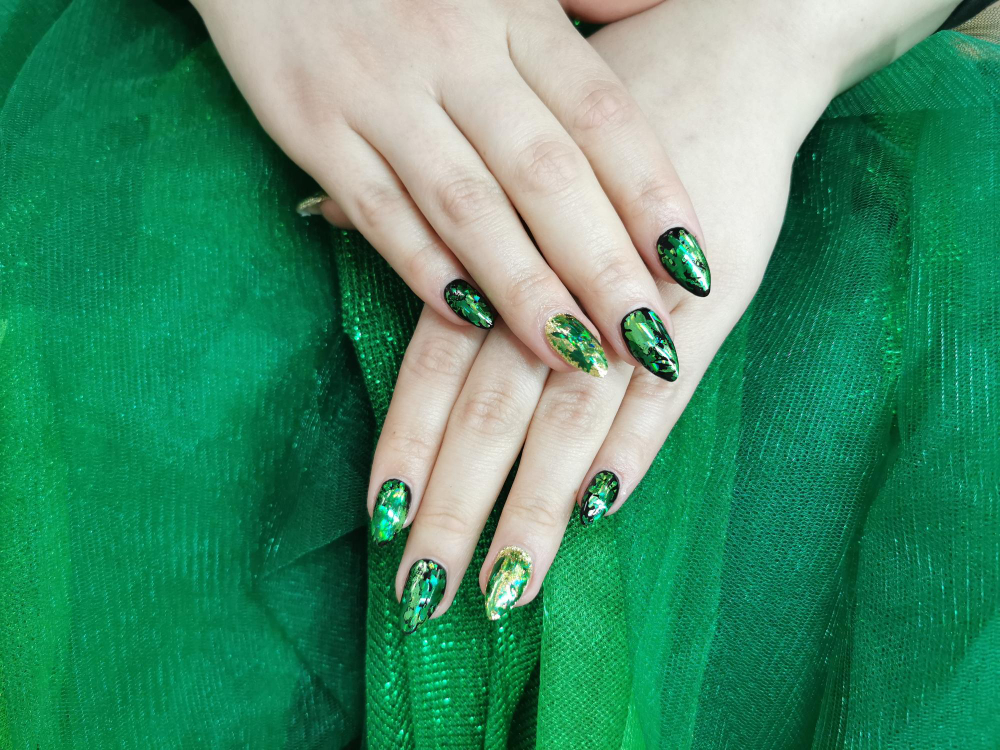 When it comes to our appearance, we all make choices that we think look good. And for the most part, we’re entitled to our opinions. But when it comes to other people’s appearances, there are some things that just shouldn’t be said. Case in point: criticizing someone’s nail care choices. Whether they have long, painted nails or short, unpainted nails, it’s not anyone’s place to tell them that they’re doing their nails wrong. So the next time you see someone with acrylics or shellac and you want to criticize their choice, remember these three words: mind your own beeswax.

You don’t know what they’re going through

When you see someone with less-than-perfect nails, it’s easy to pass judgement. Maybe they’re not taking care of their nails properly, or maybe they’re just lazy. But the truth is, you don’t know what that person is going through. Maybe they have a medical condition that prevents them from having perfect nails. Maybe they can’t afford to get their nails done regularly. Whatever the reason, it’s best to just keep your opinion to yourself.

It’s their decision, not yours

Just because you don’t like someone’s nail care choices doesn’t mean you have to criticize them. It’s their nails and they can do whatever they want with them. So instead of criticizing, just keep your opinion to yourself. Who knows, maybe one day you’ll be thanking them for not judging you when you make a change to your own nails.

They could be dealing with a serious illness

If you notice that someone’s nails are not as well-groomed as you think they should be, it’s important to resist the urge to criticize them. The fact is, there could be a very good reason why their nails aren’t up to your standards.

For example, someone who is dealing with a serious illness may not have the energy or ability to take care of their nails the way they used to. So, before you say anything negative about someone’s nail care choices, remember that you don’t know what they’re going through and be kind.

We often take for granted how easy it is to get our nails done. A trip to the salon or even just a quick at-home manicure is something many of us enjoy on a regular basis. But for some people, taking care of their nails is a luxury they simply can’t afford.

Next time you’re tempted to judge someone for their nails, remember that you don’t know their circumstances. They may be struggling to make ends meet and simply can’t afford to pamper themselves the way you can. So instead of criticizing, why not show a little compassion? Your act of kindness could brighten their day – and maybe even inspire them to take better care of their nails.

It could be a way for them to express themselves

Nail care is often seen as a superficial beauty ritual, but it can actually be much more than that. For some people, nail care is a way to express their personality and creativity. It can be a form of self-care, and it can even be therapeutic.

Criticizing someone’s nail care choices can be hurtful and dismissive. It’s important to remember that not everyone views nail care in the same way, and what may seem like a trivial matter to you could be very important to someone else. Next time you’re tempted to judge someone’s nails, take a moment to consider why they might have chosen that particular style or color. You might be surprised to find that there’s more to it than meets the eye.

It could be a form of self-care for them

Your nails are one of the first things people notice about you, so it’s no surprise that many of us take great care in making sure they look their best. However, not everyone shares the same nail care preferences. Some people prefer to keep their nails short and simple, while others like to have long and elaborate designs. And while there’s nothing wrong with having different nail care preferences, it’s important to remember that criticizing someone else’s choices can be hurtful.

For some people, their nails are more than just a way to make them look good. For many, nail care is a form of self-care. It’s a way to take a few minutes out of their day to relax and pamper themselves.

It could be a way for them to relax

Maybe they had a hard day and just want to take some time to themselves. Maybe they’re dealing with anxiety or depression and this is their way of coping. Maybe they just really like having nice nails.

We all have our own unique ways of relaxing and unwinding after a long day. For some of us, it might be taking a hot bath or reading a good book. Others might enjoy going for a run or working out at the gym. And for some people, their chosen method of relaxation is taking care of their nails.

No matter how you like to relax, it’s important to remember that everyone is different. What works for you might not work for someone else, and that’s perfectly okay.

It’s a way for them to feel good about themselves

We all have our own unique sense of style, and that includes our nails. Some people like to keep their nails short and simple, while others prefer long and flashy nails. And there’s nothing wrong with either choice! Your nails are yours to do with as you please.

So why is it that some people feel the need to criticize others for their nail care choices? Maybe they think that long nails are ‘unprofessional’ or that short nails are ‘boring’. But the truth is, it’s really none of their business.

Your nails are a way for you to express yourself and make you feel good about yourself. If someone doesn’t like your nails, that’s their problem, not yours. So don’t let them bring you down! Keep doing your thing and rocking those fabulous nails.

Criticizing their choices could make them feel bad about themselves

It might seem like a small thing, but criticizing someone’s nail care choices can actually be quite hurtful. For many people, their nails are a way to express themselves and their unique style. If you criticize their choices, you could make them feel bad about themselves and like they can’t express themselves the way they want to. It’s best to just keep any criticisms to yourself unless the person specifically asks for your opinion.

We’ve all been there. You’re minding your own business, looking at your nails and thinking they look pretty good. And then someone comes along and comments on your nail care choices – and not in a good way. Maybe they think your nails are too long, or that you’re not using the right color polish. But here’s the thing: it’s just not necessary to criticize someone’s nail care choices. Everyone has different preferences, and what works for one person might not work for another. So instead of criticizing, why not just keep your opinion to yourself? After all, nobody likes to be judged – especially when it comes to something as personal as their nails.

Nail care is a personal choice, and criticizing someone’s choices can make them feel bad. You never know what struggles someone may be going through that led to their current nail care routine. Next time you see someone with terrible nails, try complimenting them on something else instead. Who knows? They might just appreciate it!