The Dark Side Of The Fashion Accessory Industry 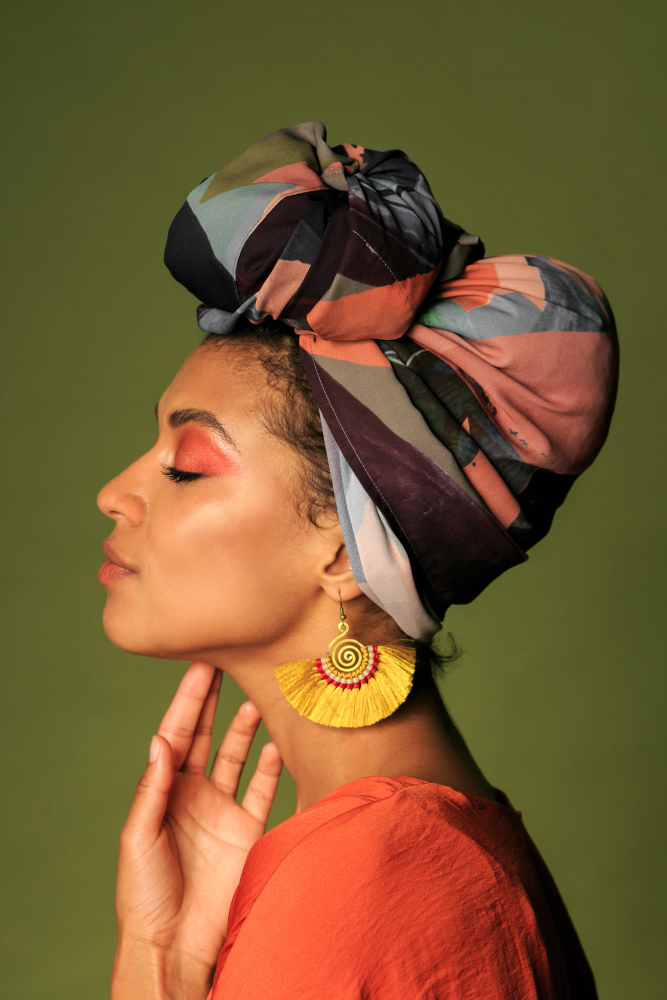 It’s no secret that the fashion industry is a ruthless one. Designers and brands are always competing to come up with the next big thing, and oftentimes that means putting others out of business. But what many people don’t realize is that this ruthlessness extends beyond the runway and into the world of fashion accessories. From counterfeit bags to knockoff sunglasses, the accessory industry is full of scams and deception. So if you’re thinking about buying a new bag or pair of sunglasses, be sure to do your research first!

The dark side of the fashion accessory industry is that it often takes advantage of workers in developing countries.

The fashion accessory industry has been criticized for its often unfair treatment of workers in developing countries. In many cases, workers are paid very low wages, work long hours, and are not provided with adequate safety equipment or working conditions. As a result, they are at risk of injuries, and their working conditions can be extremely hazardous.

In addition, the fashion accessory industry often uses child labor. In some cases, children as young as five or six years old are working in factories that produce fashion accessories. They often work long hours for very little pay, and their working conditions can be extremely dangerous.

The fashion accessory industry is also responsible for a lot of waste and pollution.

In the United States, the average person throws away 65 pounds of clothing each year. A lot of this clothing ends up in landfills, where it takes up space and creates pollution.

The fashion industry is also responsible for a lot of water pollution. The growing of cotton, the main fabric used in clothes production, uses a lot of water and pesticides. These chemicals can pollute rivers and groundwater.

The leather industry is also polluting the environment. Leather production uses a lot of toxic chemicals, including chromium, which can pollute waterways.

The materials used in many fashion accessories are often harmful to the environment.

For example, many handbags and purses are made from leather, which is a material that is not biodegradable and takes a very long time to break down. Furthermore, the process of tanning leather uses large amounts of water and chemicals, both of which can be detrimental to the environment.

Many fashion accessories are also made from plastic, another non-biodegradable material. Plastic takes hundreds of years to break down, and in the meantime it can leak toxins into the soil and water. The production of plastic also requires large amounts of energy and resources, making it a very polluting process.

The fashion accessory industry is often criticized for its use of fur and leather.

In the United States, the Humane Society of the United States estimates that more than two million animals are killed each year for their fur. In Europe, the figure is thought to be as high as eight million.

The use of animals for their fur has been going on for centuries, and even today it is still a popular material used in fashion. However, with the rise of the animal rights movement, there has been an increase in public awareness of the cruelty involved in the fur trade. As a result, many designers and retailers have stopped using fur in their products.

The fashion accessory industry is also responsible for the exploitation of animals.

Many animals are killed each year in order to make leather goods, such as handbags and shoes. In addition, the fur industry kills millions of animals each year for their fur. This is done in a variety of ways, including electrocution, gassing, neck-breaking, and skinning alive.

These practices are extremely cruel and often result in the animals suffering for prolonged periods of time. Moreover, the methods used to kill the animals are often ineffective, meaning that they may experience a great deal of pain and suffering before they finally die.

The fashion accessory industry is often responsible for child labor.

This is often done in developing countries, where children are often desperate for work and are willing to work for very low wages. Unfortunately, this means that they are often exploited by unscrupulous employers who make them work long hours for little pay. Sometimes, these children are even forced to work in dangerous and unhealthy conditions.

The working conditions in the fashion accessory industry are often very poor.

The industry employs a large number of migrant workers, who are often paid very low wages and work long hours in cramped and dangerous conditions.

Many workers in the fashion accessory industry are paid less than minimum wage, and some are even paid below minimum wage. In addition, they often have to work excessive hours, sometimes up to 16 hours a day. This leaves them very little time to rest or take care of their personal needs. Moreover, the working conditions in many factories are very dangerous, and accidents are not uncommon.

The fashion accessory industry is often guilty of false advertising.

This is when a company promises one thing, but delivers something else entirely. It’s important to be aware of these practices so that you can avoid being taken advantage of.

One common false advertising tactic is called “bait and switch.” This occurs when a company advertises a product at an unbeatable price, but once the customer arrives to purchase the item, they are told that it’s out of stock. The customer is then offered a more expensive alternative. This is a manipulative tactic designed to get the customer to spend more money than they intended.

Another common false advertising tactic is called “bundling.” Bundling occurs when a company offers a free or discounted product if the customer purchases another item. For example, a company might offer a free t-shirt if the customer buys a pair of jeans. This is a way for the company to get the customer to buy more than they need or want.

The fashion accessory industry is often criticized for its sexist and objectifying portrayal of women.

One of the most popular products in this industry are handbags. Handbags are often designed to be flashy and attention-grabbing, with little regard for practicality. They are often marketed using sexualized images of women, which can reinforce harmful stereotypes about women’s worth being based on their physical appearance.

The fashion accessory industry is also responsible for body image issues among women.

In a culture that is increasingly focused on appearance, many women feel pressure to meet unrealistic standards of beauty. This can lead to problems such as eating disorders and body dysmorphic disorder. The fashion industry has been criticized for promoting an unhealthy body image, and it is important to be aware of the potential dangers of buying into the “perfect” look.

The fashion accessory industry is often associated with wealth and status.

But there’s more to it than that. The industry is also a major employer, with millions of people working in jobs related to accessories.

The global market for fashion accessories was worth an estimated $335 billion in 2017, according to market research firm Euromonitor International. That includes everything from handbags and belts to jewelry and eyewear.

The United States is the largest market for fashion accessories, with sales of $40 billion in 2017. But the industry is growing fastest in Asia, where sales are expected to reach $44 billion by 2022.

The fashion accessory industry is often elitist and exclusive.

This can be seen in the way that many high-end designers only sell their products through select retailers. This exclusivity often means that only a small group of people have access to the latest trends and styles.

This elitism can also be found in the way that some accessories are priced. Many designer items come with a hefty price tag, which can make them inaccessible to many people. This can create a feeling of exclusion for those who cannot afford the latest trends.

The fashion accessory industry is often criticized for its superficiality.

This superficiality is often evident in the way that the industry focuses on appearance over function. This focus on superficiality has led to some interesting trends in the industry, including the rise of fast fashion and the use of celebrities as brand ambassadors.

The fashion accessory industry is also responsible for consumerism and materialism.

Accessories are seen as something that can be used to show off one’s status or wealth. This is because accessories are often made from expensive materials such as gold, silver, and diamonds. They are also often sold at high prices. This can lead people to spend a lot of money on accessories, even if they can’t afford it. This can cause people to become materialistic and obsessed with brands and labels.

The dark side of the fashion accessory industry is that it often reinforces negative stereotypes about women.

Accessories are often seen as frivolous and unnecessary, something that women use to attract attention or make themselves look more desirable. This view is perpetuated by the media, which disproportionately features thin, white, able-bodied women wearing the latest trends.

While there is nothing wrong with wanting to look good, the way the fashion industry currently operates means that women are constantly under pressure to meet unrealistic standards of beauty. They are bombarded with images of Photoshopped models and told that they need to buy certain products in order to be considered attractive. This can lead to feelings of insecurity and low self-esteem, as well as a preoccupation with appearance over other important aspects of life.

The dark side of the fashion industry is a story that is often untold. It is a world where people are exploited, paid unfairly, and forced to work in unsafe conditions. Behind every beautiful accessory or piece of clothing is a hidden cost that we should all be aware of. By shedding light on this issue, we can help make change in the fashion industry for the better. So what can you do? Educate yourself about where your clothes come from, ask questions when shopping, and support ethical brands. Let’s join together to create a more sustainable and humane fashion industry for everyone involved.

Why Do We Forget What We Read? Psychologists May Have The Answer