The History Of Quilting Is Surprisingly Dark & Full Of Intrigue 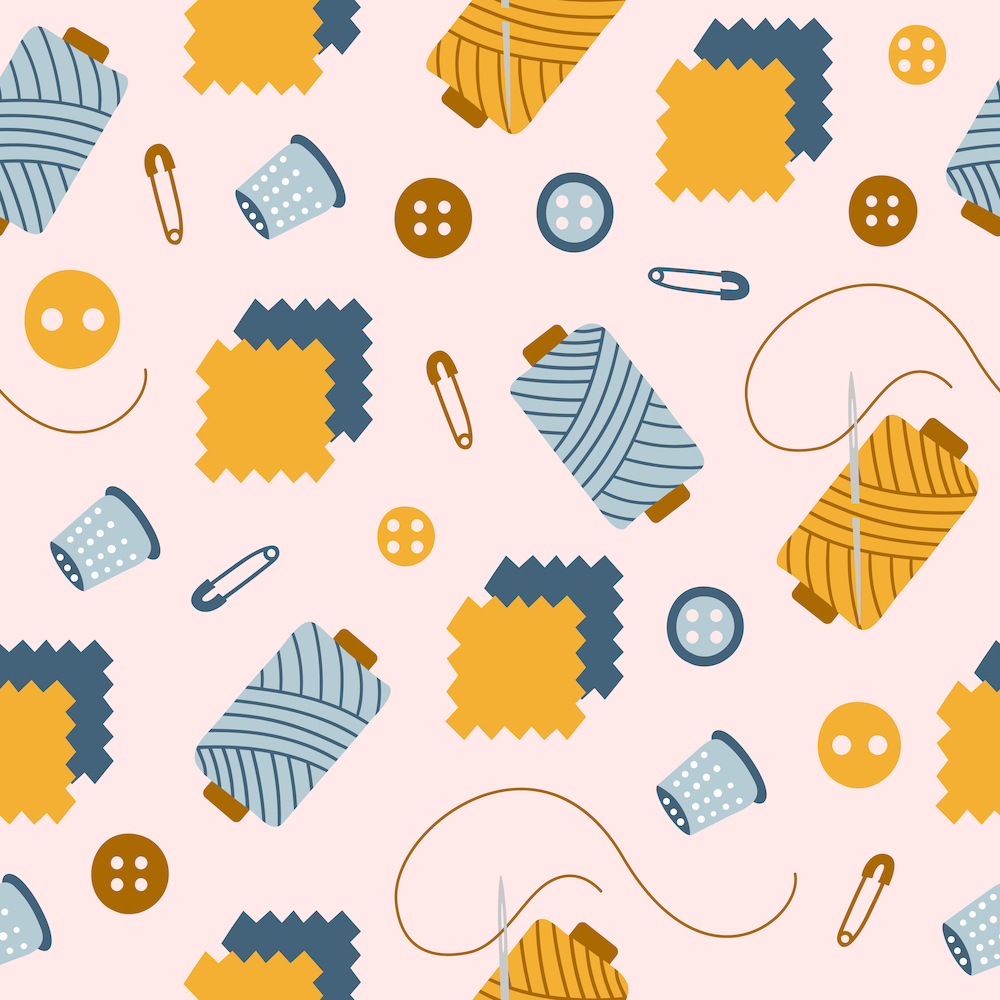 Have you ever considered the history of quilting? It’s a craft that spans centuries, and yet its origins are surprisingly dark and full of intrigue. Quilting began as a way to keep warm during the winter, but it soon became so much more than that. Today, quilters come from all walks of life and use their skills to create beautiful works of art. But the journey to get to where we are today was not always easy. Let’s take a closer look at the history of quilting and see what lessons we can learn from it.

Why are quilts important to black history?

Quilts are important to black history because they are a reminder of the resiliency and strength of the African American community. Quilts were often made by enslaved people as a way to express their creativity and to tell their stories. After emancipation, quilts became a symbol of freedom and independence. Today, quilts are still used as a way to communicate the history and culture of the African American community. They are also a reminder of the importance of family, community, and tradition.

Why were quilts so important to slaves?

First, they provided warmth and comfort in the cold winter months. Second, they could be used as a form of communication. Quilts were often used to send coded messages to other slaves, telling them when it was safe to escape or where to find food and water. Finally, quilts were a way for slaves to express their creativity and individuality. Quilts allowed slaves to tell their own stories, in their own words. Quilts were a way for slaves to celebrate their culture and heritage, and to connect with other slaves who might be far away.

It is known that slaves were often tasked with performing difficult and time-consuming manual labor tasks, such as sewing and quilting. Therefore, it is likely that some slaves did indeed make quilts. Additionally, it is worth noting that many slave owners believed that quilts were useful for both practical and decorative purposes. As a result, some slave owners may have forced their slaves to make quilts, even if they did not want to.

Where did quilting originate?

Quilting is an art form with a long and varied history. However, some experts believe that quilting may have originated in the Middle East, where it was used as a way to decorate clothing and furnishings. Quilting then spread to Europe, where it became a popular way to create warm, insulated clothing. Quilting eventually made its way to the Americas, where it became a popular form of folk art. Today, quilting is enjoyed by people all over the world and is considered an important part of many cultures.

Did slaves use quilts to communicate?

Some historians believe that slaves may have used quilts to communicate with each other. This theory is based on the fact that quilts were often used as a means of communication among slaves. It is believed that slaves would use quilts to send messages to each other, or to communicate warnings about dangers. Some historians believe that the patterns in quilts were used to create coded messages that could be understood by other slaves.

What is the symbolism of a quilt?

A quilt is often seen as a symbol of comfort, warmth, and security. It can also represent the love and care that went into its creation. Quilts are often passed down through generations, becoming family heirlooms. They may also be given as gifts to commemorate special occasions. The symbolism of a quilt depends on its particular design and the memories associated with it.

How does a quilt tell a story?

How were quilts used in the Civil War?

They were often used as blankets or bedding for soldiers, but they could also be used as makeshift tents, or even hung over windows to keep out light. Quilts were also sometimes used as flags or banners, and their colorful patterns could be used to signal allies or communicate messages. In addition to their practical uses, quilts could also be used to express emotions or tell stories. For example, a quilt might be made with a particular pattern to represent the state of Virginia, or it might include a message of support for the Union army. Quilts were an important part of life during the Civil War, and they continue to hold a special place in the hearts of many Americans today.

What is a freedom quilt?

A freedom quilt is a type of patchwork quilt that was traditionally made by African American slaves as a form of communication. The quilts were often used to send coded messages to other slaves, helping them to escape to freedom. Today, freedom quilts are seen as an important part of African American history and culture.

The Psychological Effects Of Different Culinary Arts On The Human Mind

The Average Person Spends $1,200 A Year On Snacks

The Best Wine And Cheese Pairings