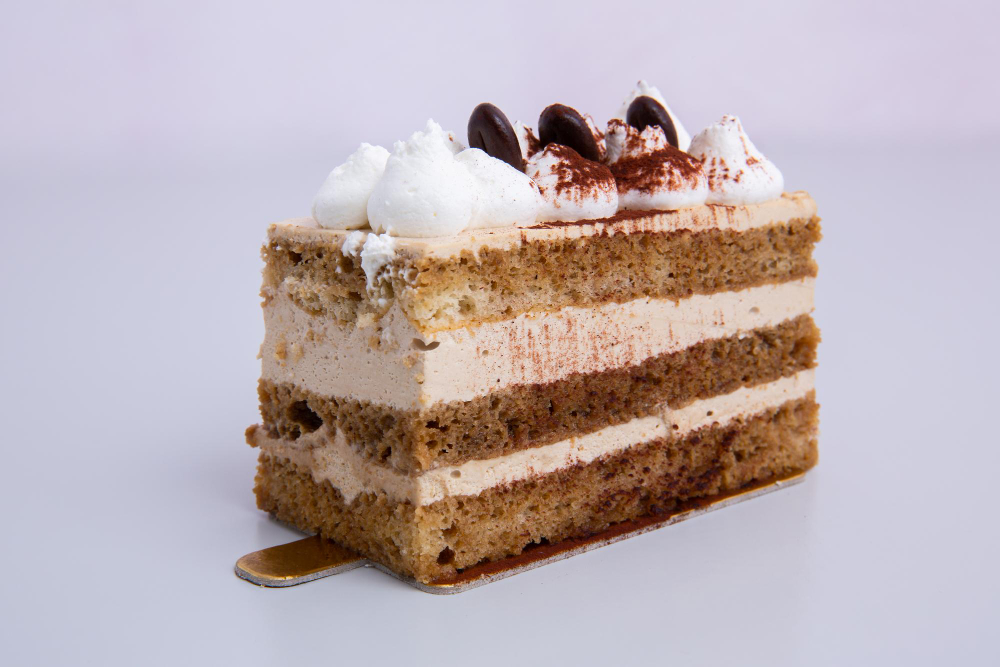 What could be more delicious than a sweet and decadent dessert after a satisfying meal? Throughout history, people around the world have enjoyed all sorts of desserts, from simple to extravagant. Here is a brief look at some of the most popular desserts from around the world.

What are the origins of some of the world’s most popular desserts?

One of the most iconic and beloved desserts is the humble pie. This delicious treat is believed to have originated in England during the 14th century. The first pies were made with meat and vegetables, but over time, people began to experiment with different ingredients, including fruits and sweets. Today, there are countless variations of the humble pie, each with its own unique flavor and history.

Another popular dessert is ice cream. This delicious treat has a long and complex history that dates back thousands of years. Ice cream was first mentioned in Chinese literature in the year A.D. 79, and it is believed to have originated in China or Persia. From there, it spread to Europe, where it quickly became a popular treat. In the United States, ice cream was introduced by British colonists in the 18th century. Today, ice cream is enjoyed by people of all ages and cultures all over the world.

How have desserts evolved over time?

Desserts have come a long way since the early days of sugar cane and honey. Today, we can enjoy a wide variety of sweet treats that are more diverse and flavorful than ever before. Thanks to the efforts of talented pastry chefs and confectioners, desserts have become an art form in their own right.

One of the most significant changes to desserts over time has been the introduction of new ingredients. While sugar cane and honey are still used in many recipes, they have been joined by a host of other sweeteners, including refined sugar, corn syrup, and artificial sweeteners. This has allowed for a greater variety of flavors and textures in desserts.

Another major change has been the way in which desserts are served. In the past, desserts were often served as a simple finale to a meal. Today, however, they are frequently featured as the centerpiece of a special occasion or event. This has led to the creation of more elaborate and artistic desserts that are truly works of culinary art.

Finally, the popularity of desserts has exploded in recent years, thanks in part to the rise of social media. Platforms like Instagram and Pinterest have made it easy for people to share photos and videos of their favorite desserts with the world. As a result, more people than ever before are exposed to the wide array of possibilities that desserts offer.

Why are certain desserts more popular in certain parts of the world?

One reason is that certain desserts are more readily available in certain parts of the world. For example, ice cream is more widely available in countries with a warmer climate, whereas snowballs are more popular in colder countries.

Another reason is that some desserts are simply more popular in certain cultures. For example, in America, cake is a very popular dessert, whereas in Japan, mochi (a type of rice cake) is much more popular.

And finally, some desserts become popular in certain parts of the world simply because they taste good!

What are the health benefits (or drawbacks) of consuming various desserts?

Desserts can have a range of health benefits – or drawbacks, depending on their ingredients. For example, desserts made with fruit and yogurt can be a good source of calcium and protein, while those made with lots of sugar and fat can be high in calories and unhealthy. Here is a closer look at the health benefits and drawbacks of some popular desserts:

Fruit and yogurt-based desserts: These desserts can be a good source of calcium, protein, and vitamins A and D. However, they may also be high in sugar if made with sweetened yogurts or fruits.

Chocolate: Chocolate can be a good source of antioxidants and flavonoids, which can help protect against heart disease and some types of cancer. However, chocolate is also high in calories and fat, so it should be consumed in moderation.

Ice cream: Ice cream is a good source of calcium, protein, and vitamins A and D. However, it is also high in sugar and fat, so it should be consumed in moderation.

Cookies: Cookies can be a good source of fiber, but they are also high in sugar and fat. So, like other desserts, they should be consumed in moderation.

Which dessert is most likely to be the next global trend?

One is the increasingly popular matcha green tea, which is said to have numerous health benefits. Another possibility is acai berries, which are rich in antioxidants and believed to help boost energy levels. And then there’s chia seeds, which are a source of fiber and protein.

What are some of the world’s most unusual desserts?

Fried scorpions are a popular street food in China, and they’re exactly what they sound like – scorpions that have been deep-fried in oil. The scorpions are usually skewered on a stick so that they can be easily eaten, and they’re said to be crunchy on the outside and chewy on the inside.

If you’re not keen on eating insects, don’t worry – there are also fried spider and fried silkworm pupae available!

You might think that cheese and cake would be a strange combination, but in Japan, cheese cake is a popular dessert. The cake is usually made with a mixture of cream cheese and ricotta, and it’s often flavored with lemon or other citrus fruits.

If you’re looking for something a little different the next time you want to indulge in a sweet treat, why not give cheese cake a try?

You’ll find this unusual sandwich on the menu at many fairs and carnivals in the United States. As you might have guessed from the name, it contains fried brain – usually from a calf or pig.

The brain is breaded and fried, and then served on a bun with onions, pickles, and condiments. If you’re feeling brave, why not give this sandwich a try?

Mopani worms are the larvae of a moth that is found in Africa, and they’re commonly eaten as a snack or used as bait for fishing. However, they can also be cooked and served as a dessert.

Mopani worms are usually boiled or fried, and they’re often flavored with sugar or honey. If you’re looking for a truly unusual – and somewhat challenging – culinary experience, why not give them a try?

Khash is a traditional Armenian dish that is made from cow or sheep’s feet. It’s usually served with garlic, radishes, and plenty of bread for dipping.

While it might not sound like something you would want to eat for dessert, khash is actually quite a popular dish in Armenia. If you’re feeling adventurous, why not give it a try?

What is the history behind classic American desserts like apple pie and cheesecake?

The history of American desserts is a long and rich one, dating back to the early days of the nation. Some of the most classic and iconic desserts, like apple pie and cheesecake, have their roots in America’s colonial past.

Apple pie, for example, is thought to have originated with early Dutch settlers in the Hudson Valley region of New York. These settlers brought with them a recipe for a type of pie made with a filling of sliced apples and spices, which became known as “apple pie.” Over time, the apple pie recipe was adopted by other settlers and became a staple of American cuisine.

Cheesecake, another classic American dessert, is believed to have originated in New England in the 18th century. The earliest known recipe for cheesecake appeared in an American cookbook published in 1796. This early recipe called for a mixture of cream cheese, eggs, and sugar, which was baked in a crust made from bread crumbs.

Today, apple pie and cheesecake are two of the most popular desserts in America. They are often served together, as they are a natural complement to each other. Apple pie is usually served with a scoop of ice cream on top, while cheesecake is typically served plain or with a fruit topping.

Are there any regional variations of well-known desserts that are worth trying?

There are definitely regional variations of well-known desserts that are worth trying! For example, in the southern United States, peach cobbler is a popular dessert that often features a unique crumb topping. In New England, whoopie pies are a popular treat that consists of two cake-like cookies sandwiching a creamy filling. And in Hawaii, shave ice is a refreshing dessert that is perfect for hot summer days.

What are some tips for making perfect desserts at home?

2. Weigh or measure your ingredients accurately. Baking is a science, so making sure the proportions of each ingredient are correct is crucial in the outcome of your dessert.

3. Follow the recipe to the letter. Do not try to change it. With baking, even a small change can result in an entirely different dessert.

4. Be patient. Do not be tempted to open the oven door frequently while your dessert is baking. Every time you do, heat escapes and can cause your dessert to become overcooked or uneven.

5. Allow your dessert to cool completely before serving. This will allow the flavors to meld together and produce a more enjoyable final product.

How can I incorporate healthier ingredients into my favorite dessert recipes?

One way to make your favorite desserts healthier is by incorporating healthier ingredients. For example, instead of using all-purpose flour, you could use whole wheat flour or almond flour. You could also use natural sweeteners like honey or maple syrup instead of sugar. Finally, you could add in some healthy fats like avocado or coconut oil.

From the sweet and simple to the complex and extravagant, desserts around the world offer a delicious glimpse into the history and culture of different countries. Whether you’re looking for a new dessert to try or just want to learn more about some of the amazing confections out there, we hope this post has given you a little taste of everything dessert-related. So what are you waiting for? Get in your kitchen (or local bakery) and start cooking!

You Won’t Believe What These Native Tribes Do With Fruit!

The Beauty Of Flowers In Art